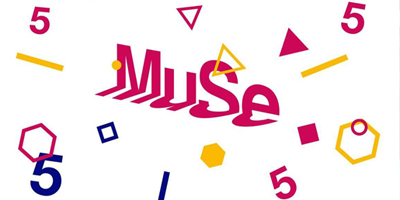 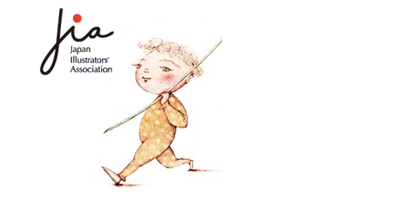 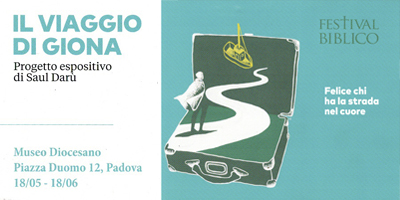 Solo Exhibition THE JOURNEY OF JONAH. A series of Illustrations will be shown by the Museo Diocesano of Padova, Italy. Vernissage 18h May 2017 6 p.m. 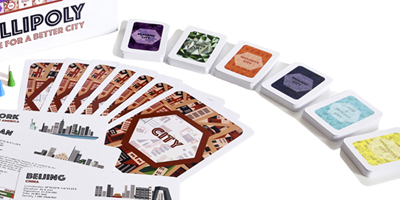 During the next months, some italian, bosnians, lebanese students will challenge each other playing the board game Kallipoly – a Game for a better city – of which I made the graphic design.

Kallipoly is a board game realized by Kallipolis APS for the project “WATERranean, building interculture of water in MED area” funded by Anna Lindh Foundation for promoting coexistence and mutual understanding across the Mediterranean, helping to build a shared vision of the common destiny of human societies… 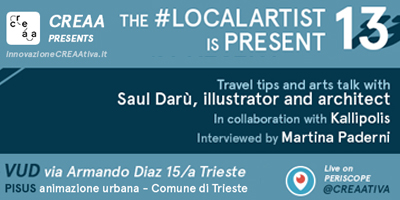 let’s meet at VUD-design store, via Diaz 15/A, Trieste, or if you prefer live on PERISCOPE – @CREAATIVA 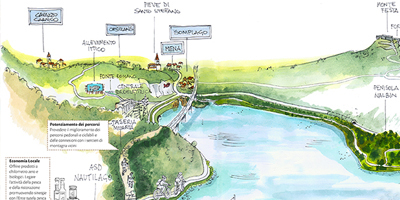 Exhibition of original drawings made ​​for the enhancement project of Eco-museums in FVG region (IT). The event will take place at Casa Palinc at the conclusion of the conference ” Open Leader from 2007-2013 PSL towards the 2014-2020 strategy.” 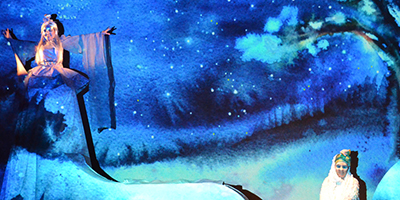 LA LUNA DEL LUPO is a live music show for ages 4-7. Don’t miss the first two dates of 2015/2016 season with LIVE MUSIC PERFORMANCE by the amazing Piccola Orchestra Lumiere under the conduction of Nicola Segatta at Teatro Cuminetti, Trento, Italy. 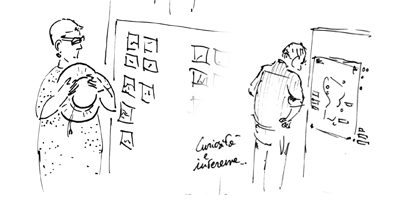 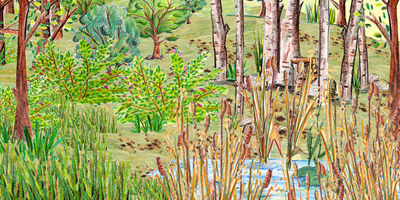 Inauguration of an Environmental Education Centre in Salento, an important goal achieved by the project Thiropedia funded as part of the of the cross-border European Territorial Cooperation Programme “Greece-Italy 2007-2013” for which I realized illustrations and art maps, concept, design and programming of interactive games, content management of two different interactive DVD.